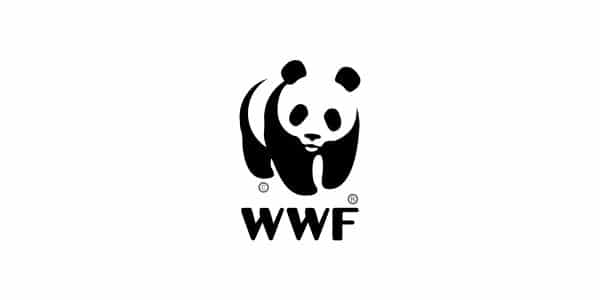 Recently a one to one conversation between WWF Ambassador Sir David Attenborough and HRH Duke of Cambridge resulted in them both urging business and political leaders to help with greater conservation through a global deal for nature and people. This sort agreement has the potential to stop and even reverse losses experienced by the natural world and keep the planet protected. The two discussed the decades of work By Sir David beginning with his first documentary six decades ago.

The challenges we face

Other topics included Sir David’s lifetime goal of developing increased societal affinity for nature through his work and the necessity for this affinity to convert into real action to protect the Earth. The pair also discussed other urgent challenges faced by the environment that the current generation will be forced to deal with as well as the opportunities available for global leaders and ordinary citizens to deal with them.

A new global deal for nature and people would mean that the environment would lie at the centre of political, social and economic discourse, and would combine all the disparate efforts to tackle declines in biodiversity, climate change and other threats to the environment. The deal would focus on solutions geared towards tackling the underlying causes of environmental issues and would require everyone to participate in the solution, ranging from individuals to businesses and governments by reducing their footprint on the natural world.

The UK needs to play a central deal

Whilst it is important that Britain play a pivotal role in shaping and then implementing such a global deal, it is vital that the country demonstrates environmental leadership at home. According to WWF the UK is one of the world’s most nature depleted countries with one in seven species facing the threat of extinction and more than half of all species experiencing population declines. WWF want the UK to pass an ambitious Environment Act that can act as an inspiration for the rest of the world. Help WWF urge the UK government to join its fight in passing a new Environment Act that protects and restores nature.

Tiger Numbers On The Rise

Are Ships To Blame For Whale Shark Decline?